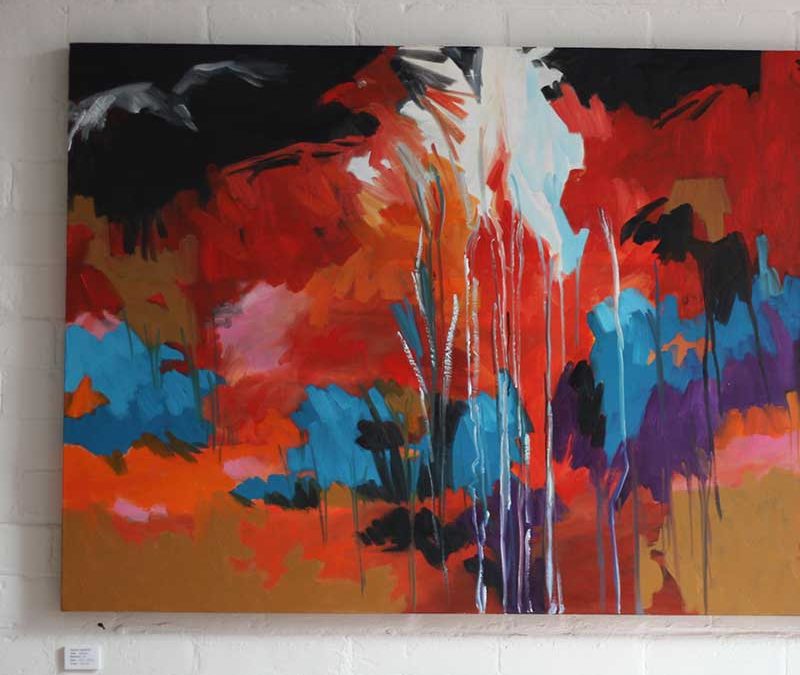 There’s no doubt that our dreams are a route into our unconscious thoughts. Often seen as the brain’s way of cleansing whilst we sleep, dreams can present a way of us processing our thoughts and feelings by playing out random scenarios and narratives. Emma was telling me about her recent pattern of broken sleep. She kept waking up in a panic following dreams about the rain. The Old School has had a bad leak in the roof so every time it rains it’s hard not to think about how bad the leak may be the following morning. Not a third world problem but it’s funny what plays on our minds. A prime example of how the sub-conscious can process and manifest our worries and fears.

That being said, my own dreams are far from being rich in self-discovery and awakening. Recently, more often than not, I seem to dream about the great mundanities of daily tasks such as washing pots or cooking. These dreams feel like they take place in real-time, every action accounted for, minute after minute. I tend to wake up feeling irritable, frustrated and unrested. I bet Sigmund Freud would’ve had a field day delving into my subconscious!

I miss the nights when I used to dream unhindered. My dreams used to be about escapism, playing out epic sci-fi adventures in distant galaxies for a full sleep cycle. I’d wake up not only feeling rested but in a dazed and confused state. It would take a minute to come to the realisation that it was, unfortunately, all just a dream.

It’s a shame because presently it feels like there’s no escape or distinction between what’s reality, fact or fiction. It all seems to have merged into one epic nightmare, played out every day from the moment we wake until our heads hit the pillow. It would be nice if there was some respite from reality but it doesn’t stop there for me and I get the feeling it’s the same for a lot of people.
We can’t dream it all away.

That brings me to my dream in question. Last night, I once again began acting out my daily routines only this time it felt somewhat different. It felt ‘normal’, or whatever that feeling was before you know what changed everything. Anyway, I was back at The Old School, there were lots of people moving round the building, attending classes, smiles on their faces. Content, I thought, ‘This is a pretty nice dream’.
In the dream we’d organised an event to re-open and floods of people just kept arriving, to the point where the centre and outside in the grounds became rammed. Thousands of people. It was brilliant, if a little unsafe, but that’s the beauty of dreams, right?! That’s clearly when my sub-conscience decided this was too far removed form reality and suddenly smiles turned to tears and people turned on each other. Once person shouted “what are you doing? Don’t you know by now that we’re in the middle of a pandemic”?

When I woke up I was again feeling anxious and stressed. My sub-conscious had not managed to win the battle with my consciousness. There was no doubt in my awareness of our current situation.

I sat with a brew and reflected on my dream and a surprisingly warm wave of renewed optimism came over me. I remembered back to how happy everyone was to be at The Old School. It felt like we’d overcome all these adversities and things were back to ‘normal’ again. If dreams are all we have at the minute then it’s worth holding on to them.

Brian, our maintenance officer has now thankfully fixed the leak in the roof so hopefully Emma can now get a decent nights sleep, even if it is raining outside.